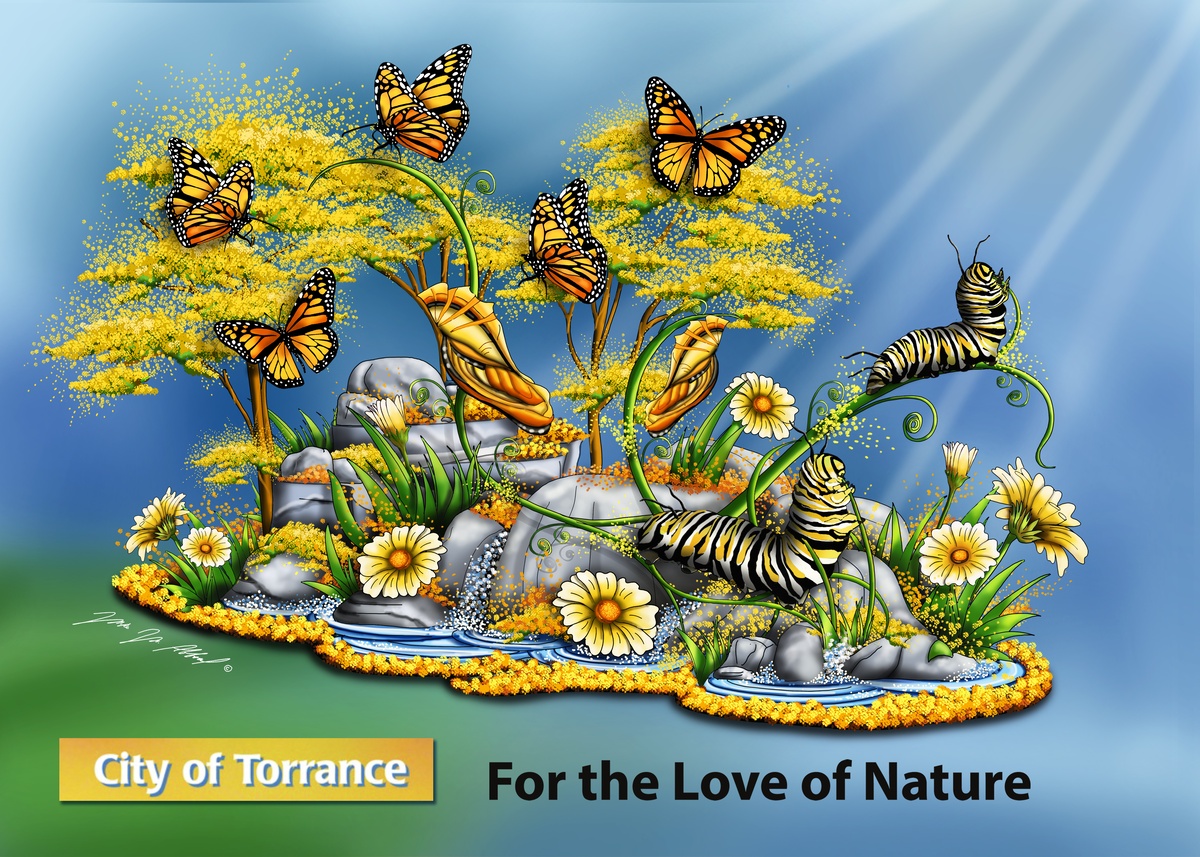 It takes a village to build the Torrance Rose Parade Float

By Fiesta Parade FloatsNovember 28, 2022No Comments

On Jan. 2, Torrance’s dazzling Rose Parade float will glide effortlessly down Colorado Boulevard,. But getting the float to the finish line is anything but easy.

It requires over a year of planning, a team of fundraisers, an army of decorators and hundreds of thousands of flowers. The fantastic floral feat doesn’t get any easier year after year as production costs tick upward and the city’s contribution fluctuates based on its own financial standing. (This year, New Year’s Day falls on a Sunday, so the parade pushed back a day.)

According to the Tournament of Roses, the cost of building a high quality float typically starts at $275,000.

However, this year the biggest challenge facing the float is not financial.