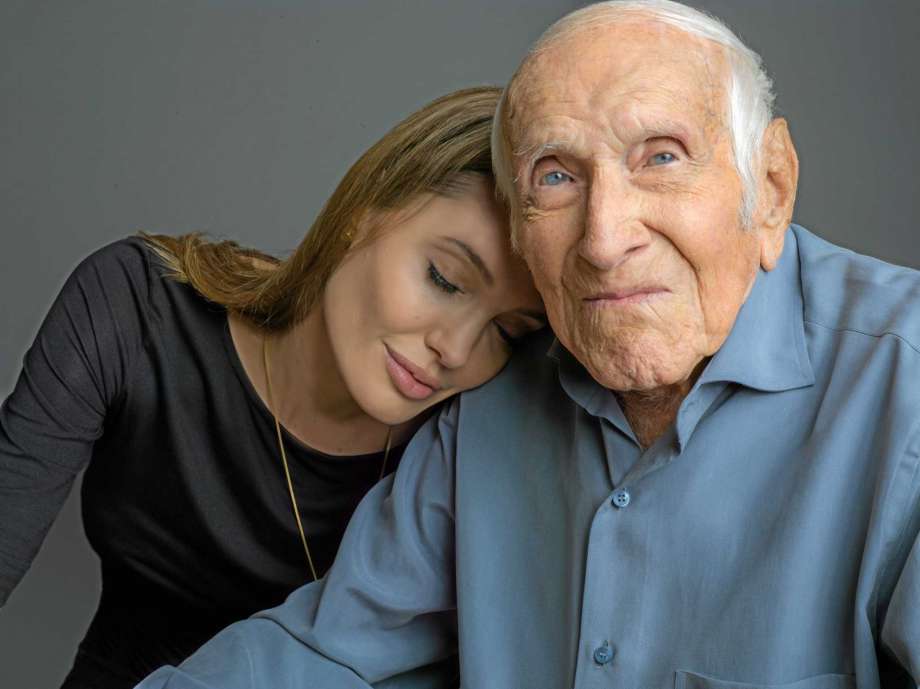 They were dubbed America’s Greatest Generation.

And among their ranks, it would be hard to top the story of Louis Zamperini, whose story in the past couple years has reached global audiences via Laura Hillenbrand’s best-selling 2010 book “Unbroken: A World War II Story of Survival, Resilience, and Redemption.” (Read More->)